RUSSIA
Russia extends over the northern part of Eurasia supercontinent. The country has the largest area in the world, spanning over 9 time zones. Much of Russia's land is vast plains, both in Europe and Asia.
The ideal travel time
April – October
Currency
Ruble. In buying and selling transactions using rubles only, you can exchange rubles easily in banks, in hotels or on the street with an average exchange rate of 1USD = 64RUB, 1EUR = 72RUB (as of August 2019). Can use Visa and Mastercard credit cards.
Telephone network and internet
The major telephone networks are Megafone, Beeline, MTS, Yota and TELE2. Wifi is free in most central coffee shops and restaurants and on public transport such as the subway and buses.
Visa
The visa process consists of 2 stages:
1-get an invitation
2-get visa.
Conditions for applying for a visa to enter Russia: 02 4x6 cm photos, passport valid for more than 06 months.
Cuisine
Russian cuisine has a rich origin from the vast and diverse Russian culture. Its specialty was created by the food of farmers, grown in a harsh climate, with a rich combination of fish, meat, mushrooms, fruits and honey. Traditional Russian cuisine, including soup dishes such as borscht, vareniki and pelmeni, all kinds of pastries and breads, are baked mainly in special Russian ovens, prepared Russian meat and fish dishes variable with special recipes. Cuisine of small peoples of Russia: in particular, cuisine of the northern peoples, including meat and fish dishes, cuisine of the southern peoples: barbecue, pies and many other dishes.
Sauna culture of Russians
When you visit Russian houses in the countryside, or motels in the suburbs, you can easily see a small wooden house at the end of the garden - a sauna. Sauna is a popular pastime and at the same time a very scientific treatment.
Sauna culture in Russia has been around for a long time, formerly the Russians use saunas every day, nowadays this tradition has become an entertainment. People come here to relax to meet friends and chat.
Russians come to the sauna to relax, free from problems, get rid of fatigue and regain great energy and comfort. It is not accidental that in the tradition of the Russian sauna people are considered a unique method with their own secrets to get refreshed. 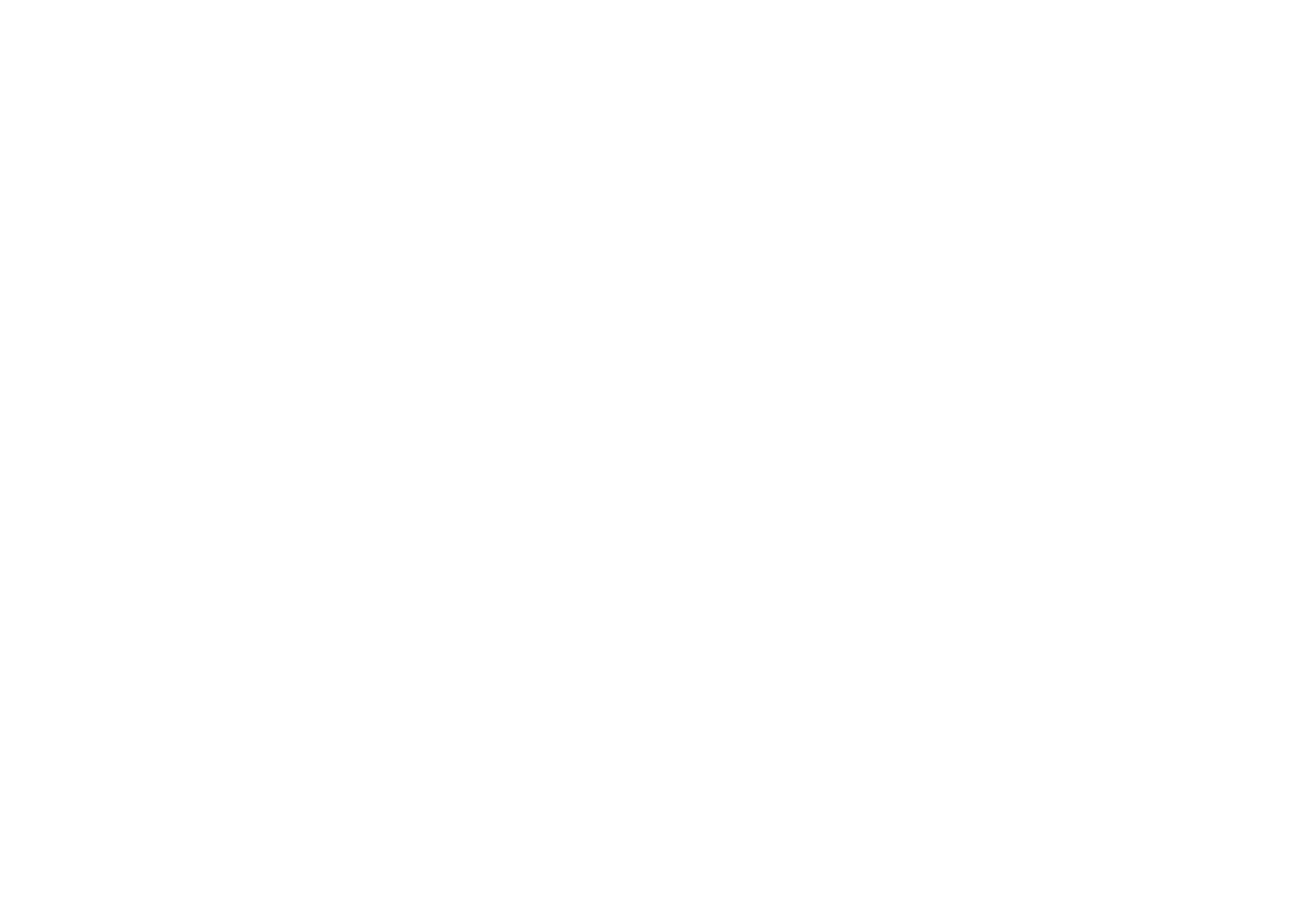